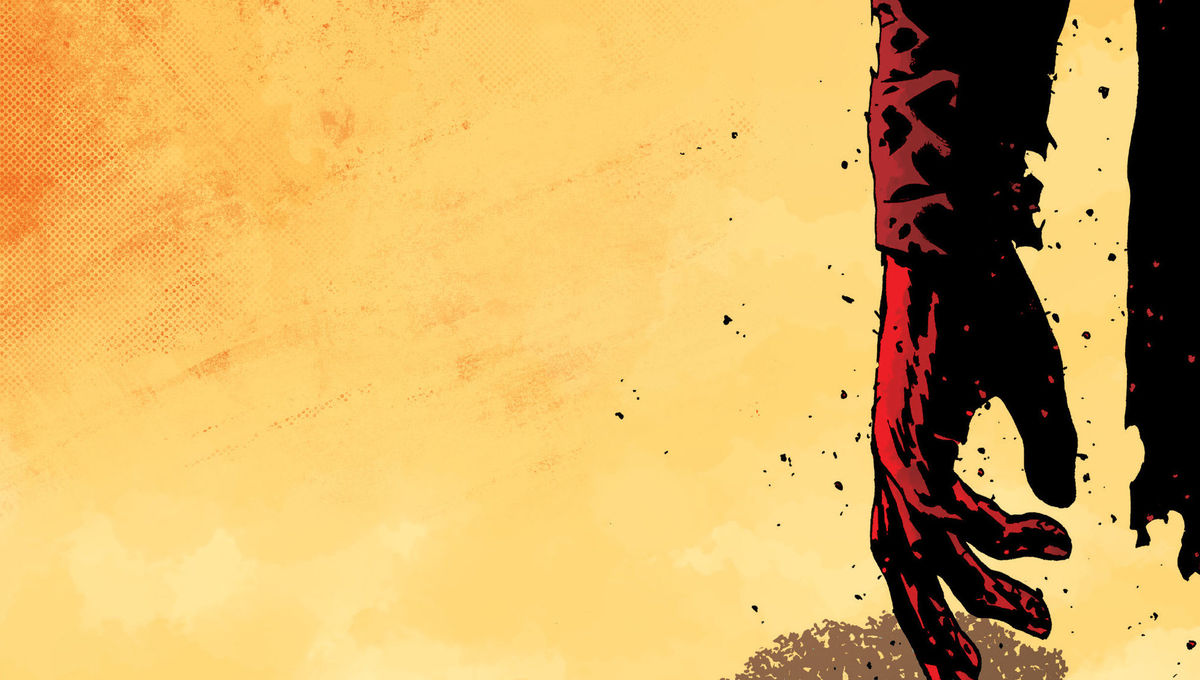 It definitely came as a shock for fans, but for its creators, the seemingly sudden end of The Walking Dead’s long and winding journey toward becoming one of the most influential graphic novels of all time was anything but unforeseen.

Charlie Adlard, the longtime TWD artist who collaborated with creator Robert Kirkman on the series beginning all the way back with Issue #7, recently told the BBC that, yes, the announcement of the ending may have seemed abrupt to the wider world. But Adlard said the ending itself had been “four years in the planning,” and that the small team behind the genre-defining zombie comic knew when it would all be over.

“A lot of people think that we just thought about this a couple of months before,” explained Adlard, “but no, this was something that was planned for a very, very long time.”

The series, which published its first issue in October of 2003, ended with virtually no advance fanfare (unless Kirkman’s efforts to throw fans off the scent counts), when Kirkman dropped the 193rd and final issue in July of this year. News of the end of the graphic novels that started it all sent shockwaves through the genre entertainment world, with fans of both the comics and the AMC TV universe that sprang from them speculating on what it could mean for the future of the overall franchise.

Adlard became The Walking Dead comics’ chief artist early on, freeing original artist Tony Moore, who inked the first six issues, to continue doing cover work up through Issue #24 (when Moore and Kirkman, ahem, parted ways.) Those monthly TWD deadlines made him more productive, Adlard admitted, before adding that he’s being super-selective about what kind of new projects he’s willing to tackle in his post-TWD career. He’s even turned Marvel down for, as he said, asking him to work on something “zombie-related.”

“It was, shall we say, zombie-related and the one thing I don’t want to do, for obvious reasons, is anything zombie-related,” he said, adding that he’s currently creating the art for a French-language horror-thriller titled Vampire State Building, a two-book graphic novel that releases later this year.

Even without the comics, The Walking Dead franchise continues to grow, with a total of three TV shows at (or coming to) AMC; as well as an expanded movie universe that’s set to kick off by finding out what Rick Grimes got up to after he hopped inside that fateful chopper. You can catch new episodes of Fear the Walking Dead, which just entered the second half of its 5th season, at 9 p.m. ET each Sunday, while we await the Oct. 6 premiere of The Walking Dead’s 10th season.