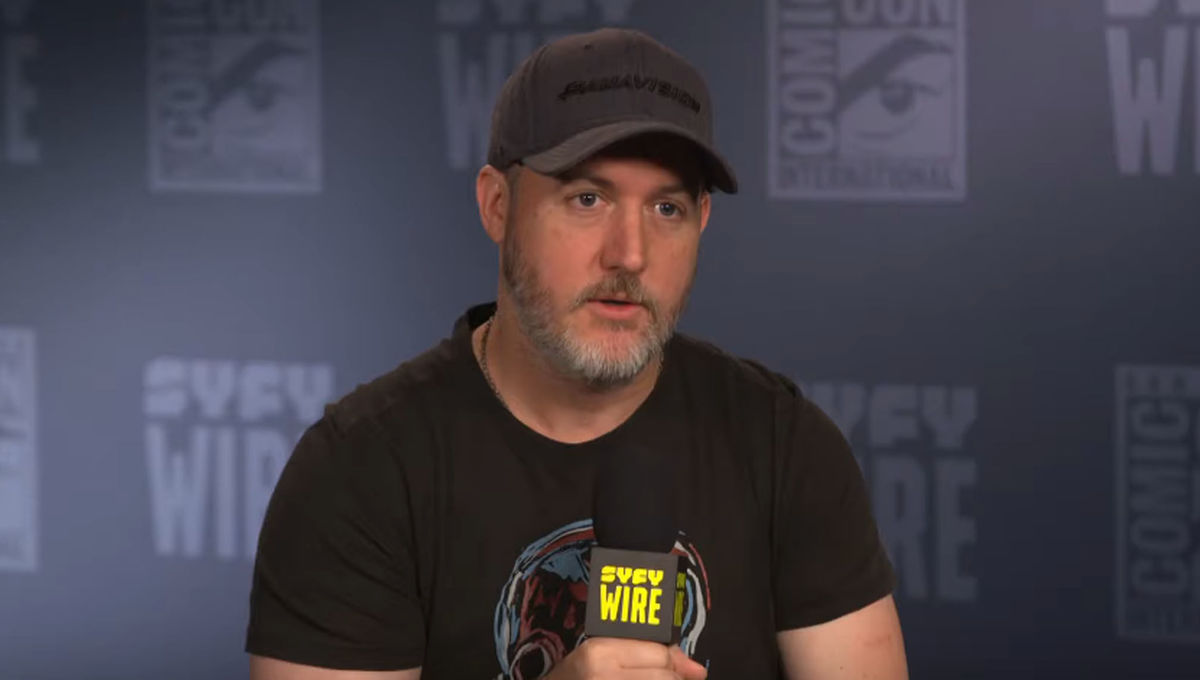 While Sony Pictures sat out of this year’s Hall H panels, the studio didn’t stay completely quiet during Comic-Con. Early next year, Sony is launching a series of films based on Valiant Comics characters, starting with Bloodshot. Vin Diesel is playing the title role of a murdered Marine who is reborn thanks to the powers of nanotech. During Comic-Con 2019, SYFY WIRE spoke with director Dave Wilson about the upcoming adaptation. And according to Wilson, the most important part of creating a new cinematic universe is to focus on one film at a time.

“It was the same mantra all the way through,” admitted Wilson. “’Just make one great movie.’ It’s tough too, because Vin is so… great… He wears his actor hat, and then he’s wearing his producer hat… that I think he’s forgetting which hat he’s wearing at certain times. Because he’s not just thinking about what we’re doing in this day, but next week, and then next month, and then the next movie, and the whole franchise.”

Wilson added that “it’s a catch-22. You start to lose yourself worrying about too many steps out of the line, when really, you just want to stay in that moment and make the best movie you can.”

Between Marvel movies and DC movies, there’s not a lot of space for comic book adaptations on the big screen. But that won’t stop Wilson and company from taking their best shot.

“I want to carve out a very aggressive filmmaking style that I feel hasn’t been as explored in the comic book space,” said Wilson.

Behind the Panel: Kevin Smith and Jimmy Palmiotti on Marvel Knights: Daredevil