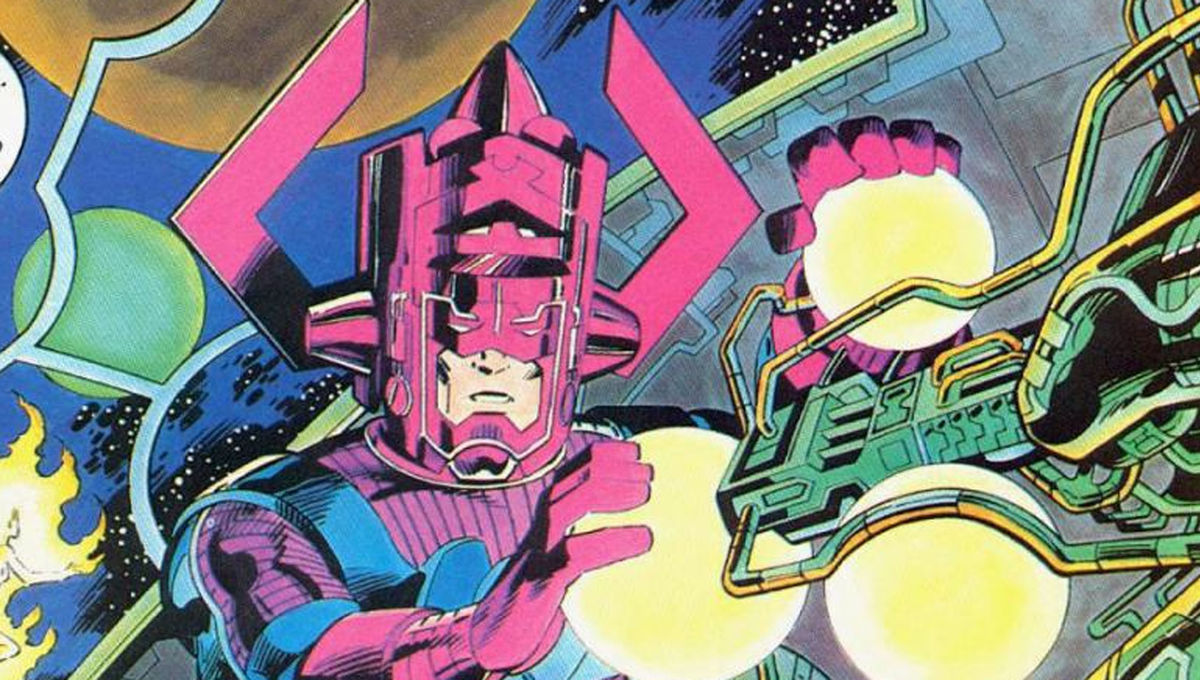 In the comic book realm, John Byrne has basically done it all. As a writer and an artist, Byrne had seminal runs with the Fantastic Four, Superman, Avengers: West Coast, Namor, Alpha Flight, and several others. Byrne’s collaboration with writer Chris Claremont helped make the Uncanny X-Men into one of Marvel’s top books. But there’s one comic that Byrne was never able to finish during his time at the House of Ideas: The Last Galactus Story.

Back in 1984, Byrne wrote and drew The Galactus Story as a multi-part serial in Marvel’s mature readers magazine, Epic Illustrated. Within that tale, Byrne took readers to the end of the Marvel Universe as Galactus and his herald, Nova, discovered a mysterious force that was destroying whole galaxies. It was some of Byrne’s best work as an artist and a writer, but the cancellation of Epic Illustrated meant that readers never got to see how it ended.

SYFY WIRE’s latest episode of Behind the Panel examines the origins of The Last Galactus Story before speaking with Byrne himself about it. Additionally, we’re going to explore what could have happened in that book. Over the years, Byrne has shared his original ending for The Last Galactus Story, which would have brought the serial to a fitting end and started a brand-new universe. But there’s a second alternate ending that would have had an even darker spin on the conclusion.

Finally, Byrne shares what may be the last hope for ever seeing a proper conclusion for The Last Galactus Story.

10 Characters The Walking Dead Wants Us To Forget