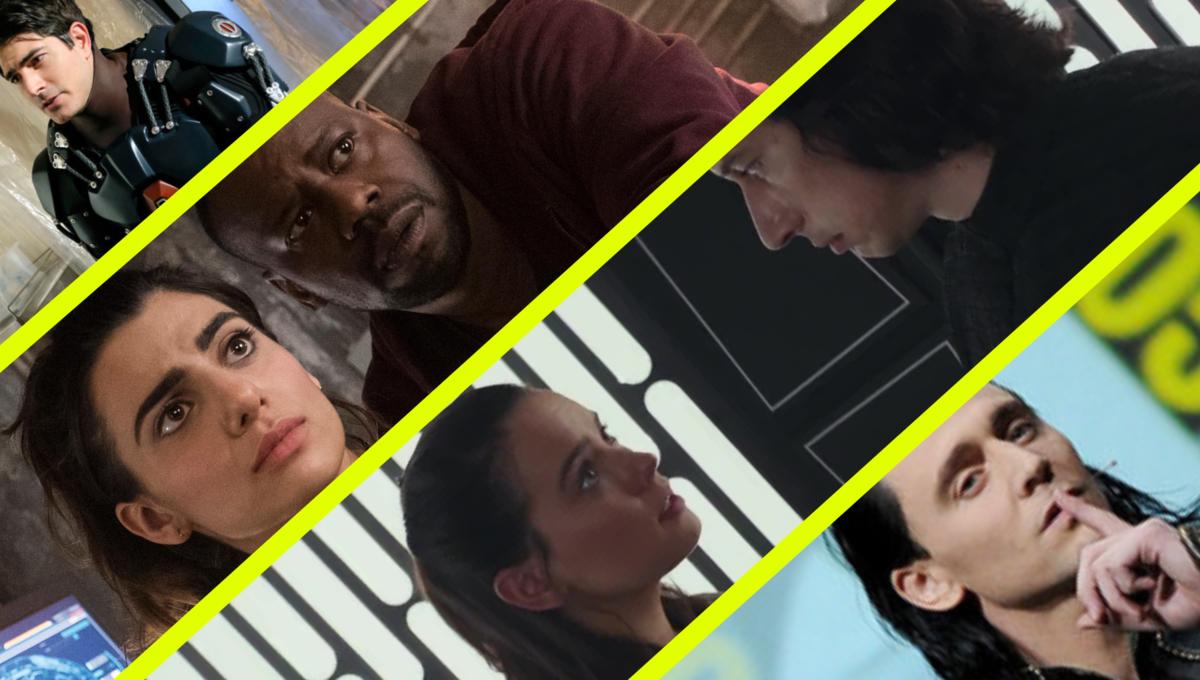 Welcome to Read This Fanfiction, a weekly digest of the hottest and latest fanfics about all your favorite movies, television shows, anime, and more. Whether they’re popular, heartbreaking, innovative, or just plain entertaining, here’s what you should be reading!

We are now in the thick of San Diego Comic-Con, and over one hundred thousand nerds have descended upon San Diego’s Gaslamp district like Dean Winchester at an all-you-can-eat pie buffet. Singalongs, celebrity sightings, signings, and shenanigans abound. This pop culture phenomenon always promises new reveals, premieres, the best cosplay, and more — frankly, there’s a lot that happens at Comic-Con.

As such, it’s the time in my life wherein I ask myself “Is… there SDCC fanfiction?”

The answer… as always… is yes.

Star Wars – While in line for Hall H at Comic-Con, Ben and Hux get cut in line by some Rebel cosplayers.

Once Upon a Time – What happens when two well known cosplayers finally collaborate for San Diego Comic Con?

Avengers – Loki’s spell goes awry (happens a lot, doesn’t it?) and the old switcheroo takes place. Loki finds himself in our universe, in San Diego at Comic-Con and Clark Gregg finds himself in New York with the team.

“This isn’t as weird as it looks” by Boldlytrekkin

“The Blonde and the Brunette” by LiviaDamnvers

The 100 – Clarke Griffin is a comic book artist attending the San Diego Comic-Con and Lexa Woods is attending the con for the very first time, to meet the person behind her favorite comic book.

“The Han to my Leia” by briennejamie

Teen Wolf – Heading to Comic-Con, Stiles and Lydia as a new couple cosplay and get ready to go.

Arrow – When Felicity gets some unwanted news about Comic-Con she sets out for her revenge. Let’s just say Oliver finds it hilarious.

Supernatural/Wonder Woman – Charlie might not have tickets, but she could still experience the con. Part of the delightful SDCC Hookup series wherein fandoms mash-up and well, hook-up.

Big Hero 6 – A year after the superhero team break out in San Fransokyo, Fred convinces them to attend Comic-Con. Dressed as themselves.

Agents of S.H.E.I.L.D. – When waiting in line for an exclusive film showing, Jemma Simmons soon meets someone who would change her life forever.

The sexual politics of The Wicked + The Divine