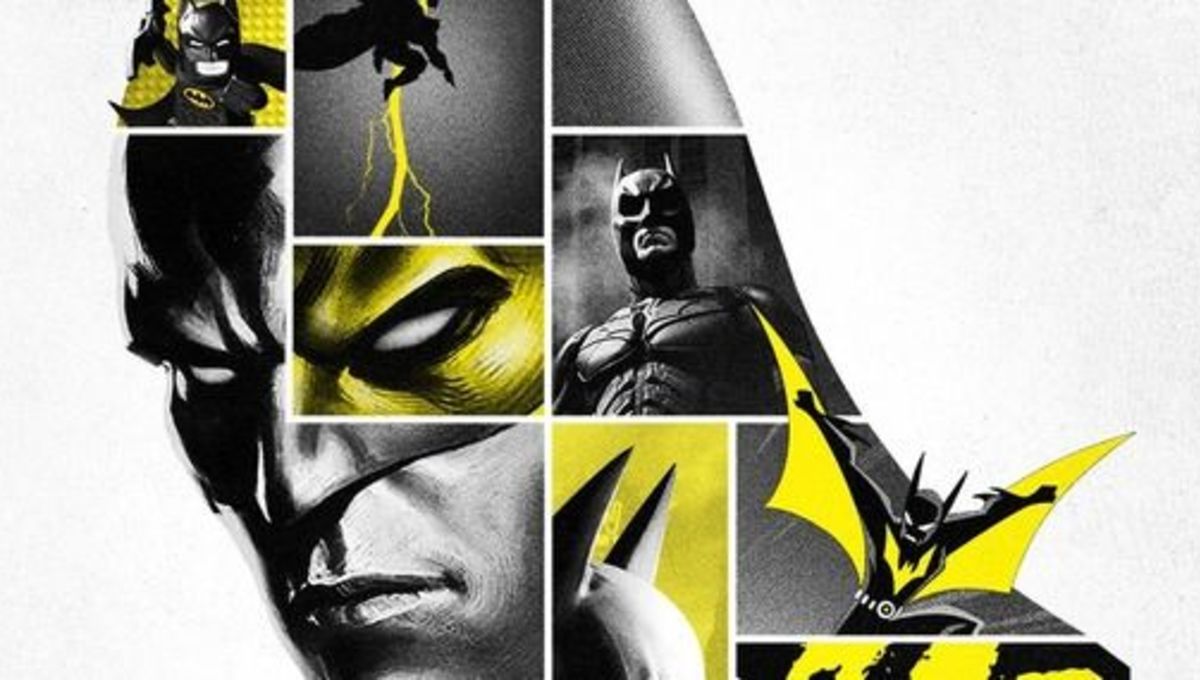 The Caped Crusader is becoming a Hall of Famer. The induction ceremony is happening Wednesday night during The Gathering, a celebration kicking off the 50th edition of the San Diego Comic Con at the Comic-Con Museum in Balboa Park. In attendance for the special occasion include top comics talent like Tom King, Jim Lee, Todd McFarlane, Dan Jurgens, Josh Williamson, and even Catwoman herself, Lee Meriwether. The centerpiece is the Batman Experience Powered by AT&T, a pop-up installation jam-packed with the biggest collection of Batman props, cars and costumes ever displayed in the same place. It’s part of DC’s ongoing celebration of Batman’s 80th birthday and will be open to the public during Comic Con. “There isn’t a single fictional character that has endured and influenced pop culture like Batman has and this exhibition is a fitting tribute to that,” DC Comics publisher Dan DiDio said in a statement.

The installation spans 68,000 square feet and nearly all of it contains Bat-tastic memorabilia. It’s especially tough to pick a headliner when you have Michael Keaton’s Batsuit from 1989’s Batman, a Batman gaming lounge featuring classic Arcade and console Bat-games, and the Rogue Gallery Rumble. It’s an interactive experience where hitting a punching bag triggers the WHAAM! KABOOM! and POW! sound and visual FX made famous by the classic Batman tv series.

But the showstopper may be The Dark Knight Dive.

The Virtual Reality skydiving experience lets you experience what it’s like to be Batman and fly through the skies above Gotham City in search of the Scarecrow. It’s a spectacular trip through Batman’s eight-decade history, and this reporter was lucky enough to put on the VR goggles, the special Bat-designed helmet and give it a shot.

There’s also a six-foot Batman Black & White Statue designed by Todd McFarlane to enjoy. Getting McFarlane, who hasn’t drawn much Batman in his career and is famous for avoiding drawing heroes not named Spawn, to do the 100th statue in the Black & White line involved some long-term schmoozing by McFarlane’s old Image pal and current DC publisher Jim Lee.

“Jim has been after me for years [to do some Batman stuff],” McFarlane said at the event. “I’m an executive at Image, a competitor. But it’s the 80th anniversary of the character, and next year McFarlane Toys will be doing some DC figures, so it seemed like a moment that’s a win-win for both sides.” McFarlane’s statue is based on his classic cover from Batman #423, an image that the comics legend says he’s constantly asked about at conventions.

“It’s not a recent image by any stretch, but that comic is one I see a lot at shows, because fans bring it for me to sign. What’s funny about it, it’s just a big graphic image of batman and his cape. Where’s the anatomy? Me and the sculptor had to have that conversation when we started designing this statue,” McFarlane said.

As mentioned earlier, this was all part of The Gathering, where the Dark Knight will become the first comic book hero to be inducted into Comic-Con’s Museum Character Hall of Fame. In other words, it’s a really big deal that fits the occasion of the 50th anniversary of the world’s biggest comic and pop arts convention. The pop-up space also has a fantastic display of original art related to the various program covers done during the past five decades of the San Diego Comic Con. Artwork from legends like Will Eisner, Bruce Timm, Frank Miller and Jim Lee that have adorned the front of past Comic Con programs are on the walls, including Lee’s original art from this year’s special 50th program.

The Batman Experience is open to the public from 10am PT Thursday all the way through Sunday, July 21st, the final day of SDCC.

Who Is Godspeed? The Flash’s New Speedster Villain Explained