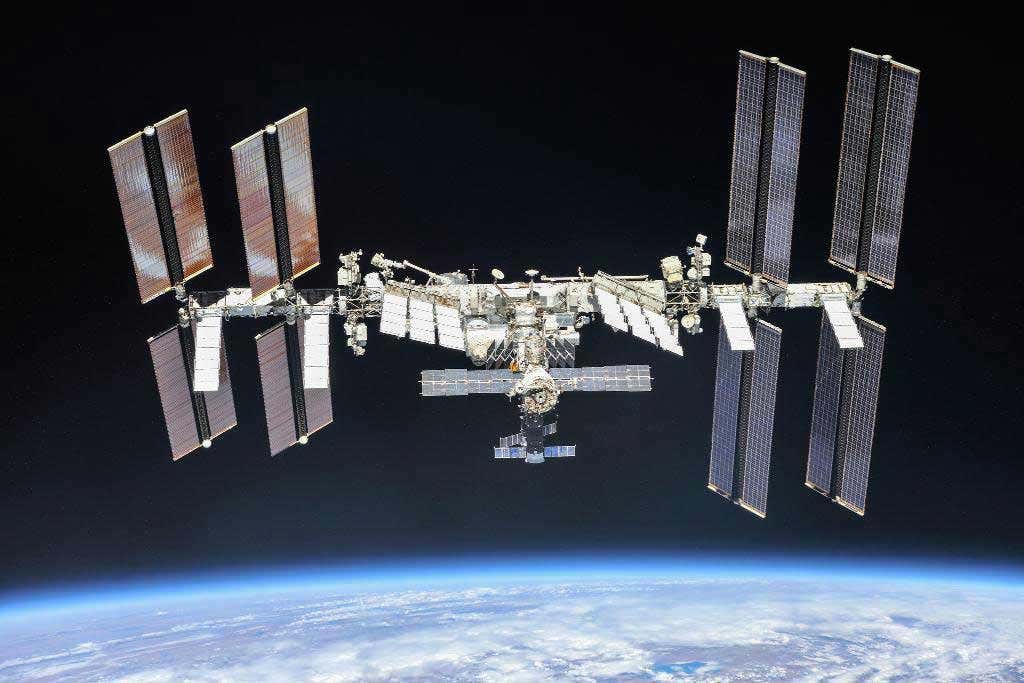 The International Space Station is set to get private visitors

The International Space Station is open for business. NASA announced on 7 June that it is expanding the use of the orbital laboratory to include astronauts from private companies and activities beyond just research and development.

This means that private companies will be able to manufacture products and even do marketing on the ISS. There are already more than 50 companies with research on the ISS, but NASA is now loosening restrictions on what activities will be allowed on the station.

“Approved activities must have a connection to the NASA mission, will stimulate the low Earth orbit economy, or need the unique environment of microgravity,” said ISS deputy director Robyn Gatens in a press conference.

NASA will also allow a private module to be added to the station, creating a “commercial destination” in anticipation of independent commercial space stations.

Private astronauts will also be allowed to visit the station for missions lasting up to 30 days, with trips up to twice a year starting in 2020, Gatens said. They will have to undergo rigorous astronaut training and meet NASA’s medical requirements, and they won’t be on the ISS alone. NASA astronauts will still be there doing science and all the external repairs of the ISS – private astronauts will not do spacewalks.

The main goal of this change, NASA says, is to stimulate a space-based economy in low Earth orbit. Spots will be expensive – astronaut visits will cost an average of $35,000 per night in addition to launch costs aboard the commercial spacecraft that are currently under development to shuttle astronauts back and forth to the ISS.

In the long term, NASA hopes that spacecraft in low Earth orbit, including the ISS, will be primarily operated by private companies, with NASA buying services where necessary. This may be the start of a new space economy.

More on these topics: