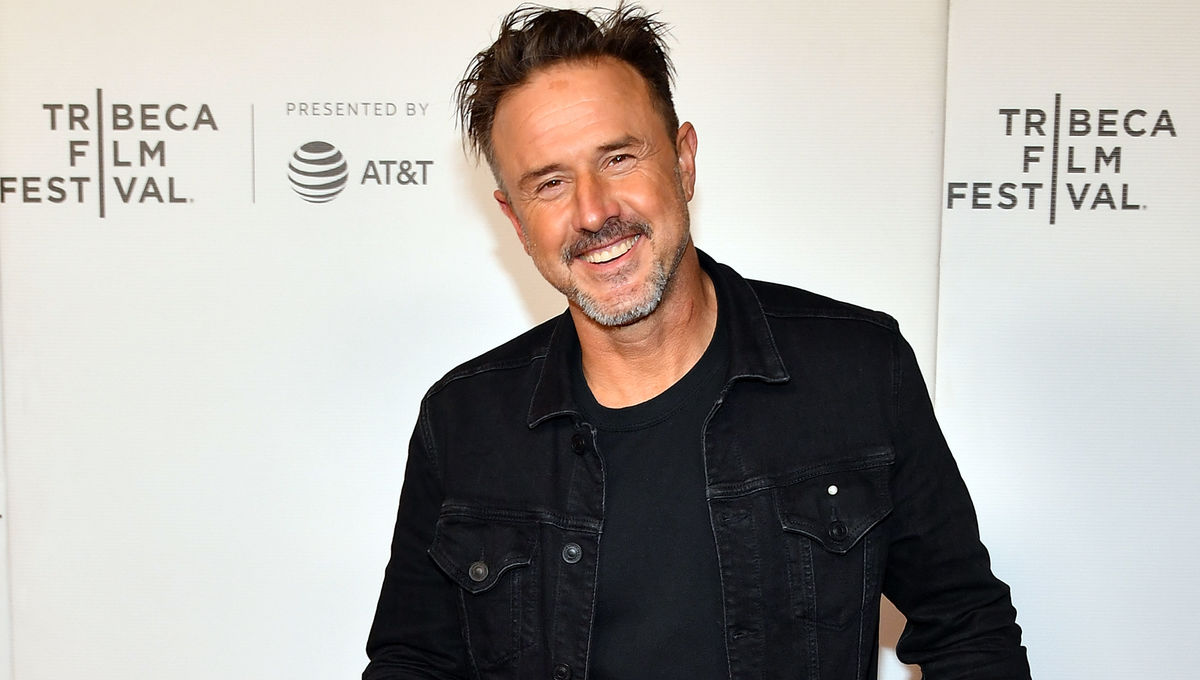 Jeepers creepers!  It’s WIRE Buzz time! And what better way to dive into our latest development roundup than with Shudder’s announcement that a Scream alum is joining its TV adaptation of Stephen King and George Romero’s classic horror flick Creepshow.

Shudder’s first foray into longform original programming, Creepshow will offer up 12 chilling stories throughout its six-episode inaugural season. Arquette will headline “Times Is Tough in Musky Holler,” a chilling story in which the leaders of a town who once ruled through fear and intimidation get a taste of their own medicine.

Helfer will star in “Lydia Layne’s Better Half,” playing a powerful boss who denies a promotion to her protégé and lover but fails to anticipate the fallout.

And Gould will appear in “Skincrawlers,” playing a man who tries a miraculous new weight-loss treatment that has unexpected complications.

Showrunner and make-up effects wiz Greg Nicotero (The Walking Dead) also announced that Tom Savini, the legend makeup artists who did all the gory effects on 1982’s Creepshow as well as Dawn of the Dead and Friday the 13th, among others, will direct an episode called “By the Silver Water of Lake Champlain.”

Creepshow the series will premiere on Shudder in 2019.

Jane the Virgin star Gina Rodriguez has signed on to star in Netflix’s post-apocalyptic thriller Awake.

Per Deadline, Rodriguez will play Jill, an ex-soldier with a troubled past who survives a cataclysmic event that’s knocked out all of the globe’s electronics and has taken away humanity’s ability to sleep. As order breaks down and anarchy reigns, Jill finds a sliver of hope — a potential cure that resides in her own daughter, Matilda. But can she save the world and save her daughter before she loses her mind?

Mark Raso (Kodachrome) is directing from a script he co-wrote with his brother Joseph Raso and Greg Poirer.

Rodriguez’s career is shifting into overdrive. The Golden Globe winner not only starred in Catherine Hardwick’s action thriller Miss Bala, a remake of the 2011 Mexican film of the same name, but Netflix also greenlit a second season of her animated series Carmen San Diego for which she’s expected to don the fedora for a live-action version.

Awake is expected to drop sometime later this year.

Last but not least, Variety reports that Marvel Entertainment has cinched a deal with audiobook experts Dreamscape Media to publish a couple dozen of its classic comic books in audiobook form.

Among the titles? How about The Ultimate Spider-Man, The Ultimate X-Men, X-Men: Codename Wolverine and Daredevil: The Man Without Fear, highlighting such authors as Len Wein, David Michelinie, Tony Isabella, Marv Wolfman, and Peter David.

Not only that but the comics will also be distributed via Dreamscape’s Hoopla digital media service, which partners with local libraries. That’s good news for library-card holders as anyone with the Hoopla app whose library has signed up for the service can listen for free.

Of course, Marvel comics are equally famed for their art as well as their stories so you’ll just have to use your imagination.

10 Most Memorable Quotes From The Indiana Jones Movies

Star Wars Explains How General Grievous Killed So Many Jedi

Why [SPOILER] In Captain Marvel DOESN’T Break The MCU Timeline