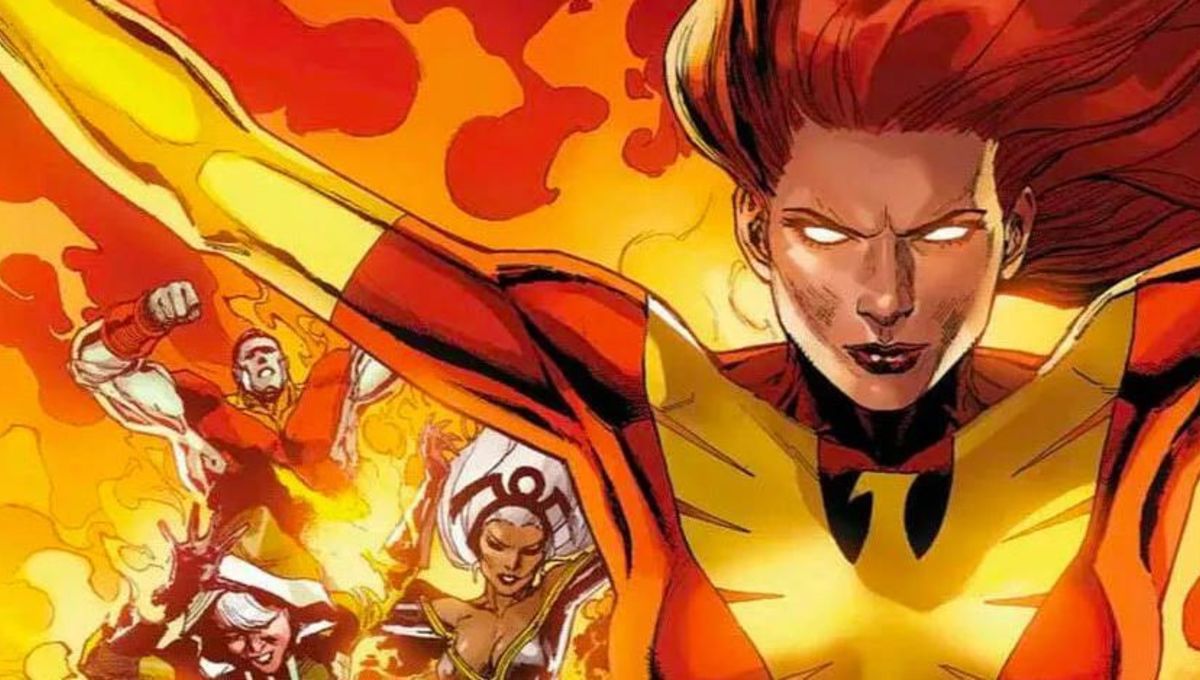 Both the Phoenix Saga and the Dark Phoenix Saga are heralded as some of the best comics of all time, and with good reason. The X-Men had long been kicking around the Marvel Universe as fairly bland, overall directionless prep school kids until Giant-Size X-Men hit the stands and reimagined the concept for new audiences. Not only did this renew interest in the series, it brought us most of the stories we associate as being foundational for the X-Men.

The Phoenix took hold of Jean when she was in space attempting to save her teammates from being destroyed as their floundering spaceship re-entered Earth’s atmosphere. Though it is only one time that Jean Grey selflessly risked her life for those she cared about, it was the moment that the Phoenix appeared to her as her body was being ripped asunder and offered her a deal for life. Jean took it as she had no alternatives.

This story has been retconned extensively, but the long and the short of it is that, though none of us knew it until years later, Jean was trapped in a cocoon at the bottom of Jamaica Bay while the Phoenix mimicking Jean’s life form went on to be central to the Phoenix Sagas. Over the years, Phoenix went from being a force of good in the X-Men, giving us a Jean Grey who was confident and immensely powerful, to being very bad when she went rogue and nearly killed the Hellfire Club and the X-Men. In space, she extinguished millions of lives before the Jean Grey part of her persona was able to regain control, and that led to her being put on trial by the Shi’ar and being destroyed again.

These cataclysmic moments are obviously what this storyline is known for, but Jean’s initial pre-retcon transformation into the Phoenix went on for around three dozen issues, and the time period is considered not only important for the X-Men overall but for giving us a complex and emotionally intense take on Jean Grey we had not yet seen. Though the Phoenix was the beginning of many of Jean’s troubles in this life, it was also where she was born in some ways. Gone forever was the timid girl from the X-Men’s early years, and in her place was the fiery, passionate Jean Grey we’ve known ever since.

James Gunn is back on board Marvel's Guardians of the Galaxy Vol. 3

Enchanted by the Enchantress