You can download the PUBG Mobile 0.12.0 beta here. Interestingly, there’s no mention of any feature or addition that indicates Tencent is serious about its commitment to finding a reasonable resolution to PUBG Mobile addiction amidst calls for the game to be banned or worse.

The last update brought a host of leaked features such as PUBG Mobile Prime and Prime Plus subscriptions, dynamic weather to Erangel and Miramar, as well as a new ranked season and Royale Pass Season. Players could also light fireworks during matches and obtain anniversary rewards from collecting crates in-game. Tencent has appeared to make changes to how items are earned, stating that players will earn vouchers in the game’s shop if they don’t win items above a certain quality a specific number of times in a row.

Right now there’s no date for PUBG Mobile 0.12.0 to exit beta. That said, it could be at least month, given how long it took past betas to make to all players. 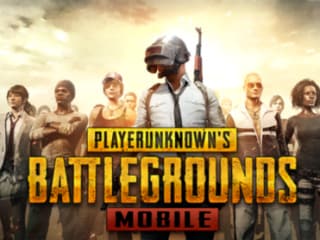 Mike Tyson Blasts Nintendo For Excluding Him From Switch Punch-Out