Borderlands: Game of the Year Edition for PS4, Xbox One, and PC – what’s new and improved

And if you played Borderlands 2 or The Pre-Sequel, you’ll get 75 free golden keys and random weapons to be used with your first new character. 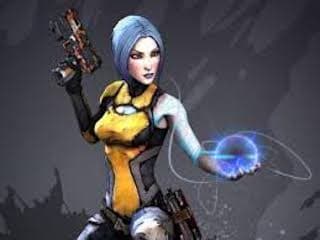