The feature is available in YouTube Music v.3.07.52 and is also currently available in the newer v.3.07.54, as spotted by Android Police. There’s no mention of the feature in Google’s changelog on the Google Play Store.

The ability to play local audio files was first spotted in version 3.03, earlier this month by 9to5Google, apart from Android Auto integration. However, not all users were able to make it work, which means YouTube may have refined it in the most recent updates.

How to play locally stored audio files on YouTube Music:

Of course, you’ll need to ensure your YouTube Music app has been updated to the last version to use this new feature. 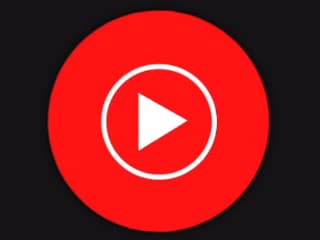