There is no word on when these notebook models will be released outside China. 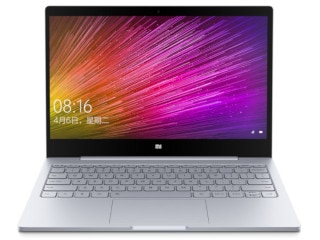