The iPhone maker said it was working with Walt Disney Co, Sega and Annapurna Interactive on the new game service, which will feature more than 100 new titles that can be accessed through a tab in the App Store and will work on iPad, Mac and Apple TV.

Apple Arcade will have no ads or additional purchases and will let parents manage screen time. The service will be available this fall in more than 150 countries.

Shares of game publishers Electronic Arts and Take-Two were down 1 percent, while Activision Blizzard slipped 0.5 percent. 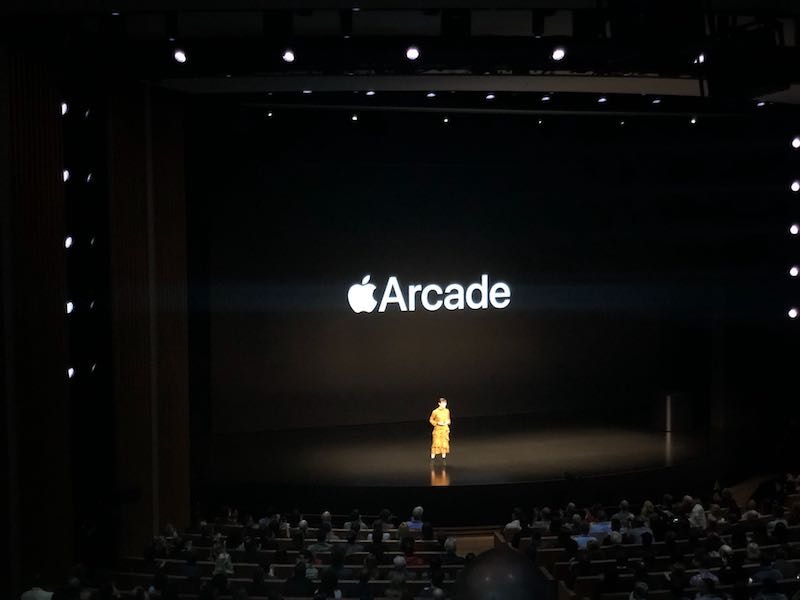