Micro-blogging site Twitter has decided to audit app developers who use data from its platform, as business and research boosting tools to make sure it gets paid for the information delivered.

Starting June 19, developers that use recent tweets from or mention a user more than 100,000 times per day, will have to submit their apps to Twitter for review.

“The goal is ensuring that our platform is safe and promoting the privacy and safety of our users, and providing a level playing field commercially,” TechCrunch quoted Yoel Roth, Head of site integrity, Twitter as saying on Tuesday.

Developers found to be violating Twitter’s policies would be booted from the platform, while those who fail to file for review will be capped at 100,000 requests per day for the user timeline and mentions application programming interfaces (APIs) of Twitter.

“We’re fundamentally different than other platforms that have APIs since almost everything that happens on our service is public,” Roth explained.

Developers who use Twitter data as business tools for customer services or social media monitoring, will have to pay and enter a commercial licencing agreement with the platform with an undisclosed custom price-range based on usage.

“Twitter refused to even specify the range those prices fall into, which won’t win it any extra trust,” the report said.

If a developer in question presents legitimate consumer-use cases, like running a third-party Twitter client or doing research, it will be granted free access to the API at the same rate they have today.

Twitter says it suspended 1,62,000 apps in the second half of 2018, showing it is willing to play hardball with developers that endanger its ecosystem, the report added. 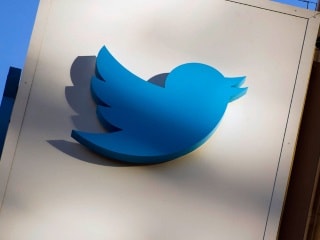